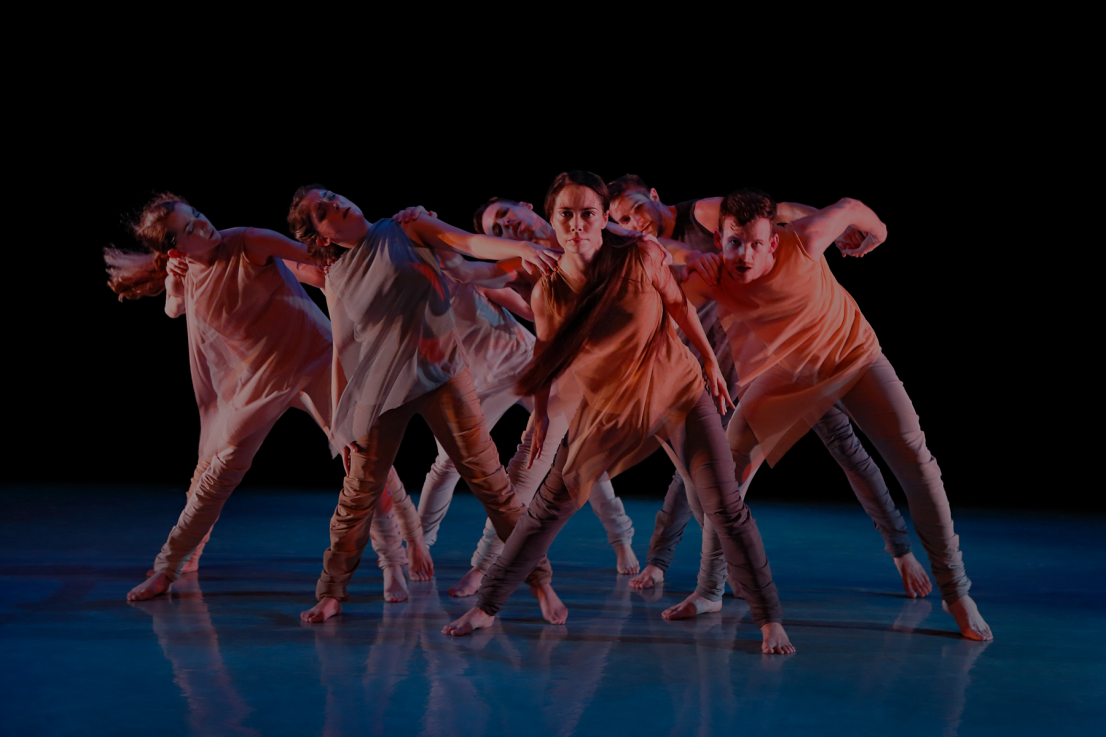 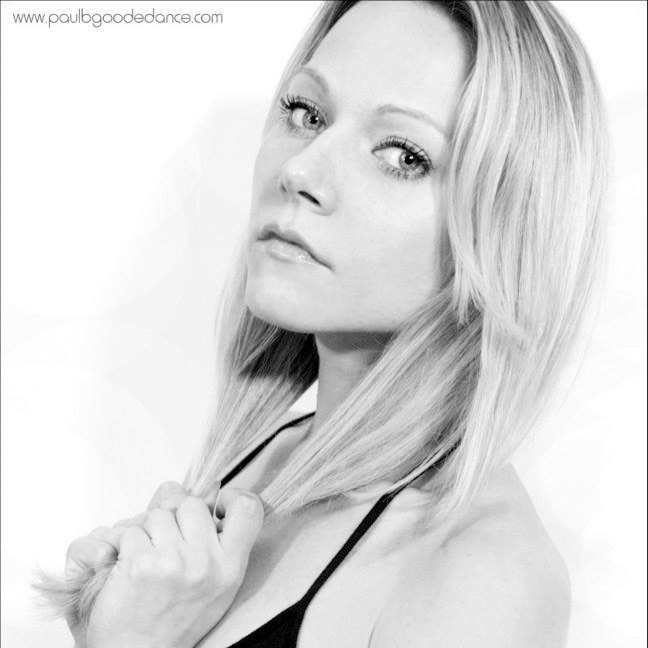 “Joining Network for Good was a huge investment for us as a small nonprofit. But it was also an investment in us as a company. We had to take control of our nonprofit. Out of respect for our donors and to give us peace of mind.”

Founded in 2012, Alison Cook Beatty Dance is a classically-based modern dance company exploring the universal human condition through expansive and emotionally-driven movement grounded in American modern dance while exploring new approaches to finding unique creative expression. The healing and transformational power of the arts inspire the company to work with diverse groups within the community, as well as collaborative efforts with other artists across multiple disciplines. 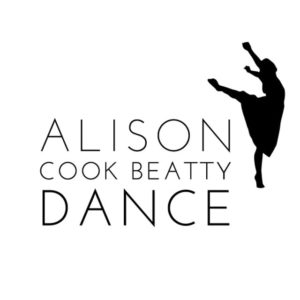 The biggest challenge for every nonprofit is ongoing fundraising and support and Cook-Beatty’s dance company is no different. As a company grows, each milestone reached also means more expenses and expectations. Cook-Beatty was looking to establish a solid foundation for her company. After years of using Excel and Google Docs, she knew that if the company wasn’t set up properly they wouldn’t be able to manage the crucial financial bookkeeping, sustain their dancers, or care for their donors. Having just received their 501(c)(3) status, Cook-Beatty decided it was time to take her fundraising and donor relations to a more professional level.

“My whole motto is ‘Just say yes.’ When an opportunity came to me, I didn’t think about how I was going to do it, I just said yes, and figured out how as I went along. It’s been a lot of work, but it’s been an exciting, organic journey. I just kept saying “yes” to one opportunity after another. I had an unwavering faith that I would figure out a way to make it happen.”

Cook-Beatty joined Network for Good in April of 2018 and promptly launched a five-week, integrated fundraising campaign under the guidance of her Personal Fundraising Coach. The company had a number of milestones to celebrate; including a new website, a new promotional video, and their new 501(c)(3) status.

Over the course of five weeks, Alison Cook Beatty Dance sent supporters an appeal letter, three emails, and a wrap-up email with campaign results. They incorporated posts about the campaign into their regular social media activity. Finally, they extended the dates of the campaign to include a performance in Cook-Beatty’s hometown to reach audience members who would want to donate. Before the performance, a board member gave a curtain speech about the campaign, highlighting the pressing deadline.

Their hard work and planning paid off. Alison Cook Beatty Dance’s first major fundraising campaign surpassed its $10K goal and ended up bringing in $13K to support the work and artists. Cook-Beatty was so invigorated by the results that she immediately started planning her year-end campaign and is now confident in her company’s ability to fundraise. The organization’s talent as fundraisers now supports the talent on stage, which promises to keep Alison Cook Beatty Dance in the spotlight for years to come.

Since incorporating Network for Good’s donor management system, Cook-Beatty and her three-person staff have become better organized more efficient. Gone are the days of staying up until 4 a.m. to finish data entry or reports or thank yous after a long day of rehearsal. Which means Cook-Beatty can spend her time focusing on her mission, choreographing new pieces, and cultivating community and donor relationships.

Alison Cook Beatty Dance makes smarter fundraising decisions with easy-to-use technology built for small and growing nonprofits. If you’re interested in learning how you can exceed your fundraising goals, contact us.

How Incorporating a Donor Management System Can Streamline Fundraising

How Switching From Salesforce Took Fundraising to New Heights

Want to be a better nonprofit marketer and fundraiser? Get alerts for free tips, key content, and other training opportunities.