A lot of nonprofits open the fundraising flood gates on donors on #GivingTuesday and don’t close them until January 1. If your plan only includes massively ramping up your asks during that time, you’re missing a huge piece of the puzzle. Part of what makes a year-end campaign successful is the rate at which donors respond to campaigns. Increasing the response rate is a function of donor engagement.

What does this mean? It means you should do things that encourage donors to engage with your organization starting now. For instance, sending stories or other updates to increase your email open rates, calling donors with a personal update, or engaging with donors on social media are all ways that you can prime your donors for the year-end campaign.

Download How to Enhance Your Donor Engagement for ideas on how to engage new, mid-level, and major donors.

Your ability to course correct and improve your year-end campaign results comes down to knowing and tracking your numbers. This can include the amount of money you’ve raised toward your goal, the number of donors who have made a gift, the number of new donors acquired, the amount raised per email sent, and so on.

Decide what metrics are meaningful for your campaign and regularly track them during the months of November and December. Have a periodic check in to see if you’re on track or need to change up your strategy.

Sometimes things just don’t go according to plan. That’s when it’s time to roll out your plan B. Long before December 1 rolls around, carve out some time to identify your plan B. This is your contingency plan in case your nonprofit is not on track to reach your year-end fundraising goal. List out additional activities you could do to generate more revenue given your capacity and budget. Also, make sure your plan B activities are ones that you can quickly execute as you’ll be working on a shorter timeline during December.

One sure-fire way to increase your odds of a successful year-end campaign is to prioritize stewardship in December. Donor stewardship is your ticket to relationship building and that translates to repeat gifts. Making thank you phone calls or sending a personal note to donors who give early in December could result in a second gift before the end of the month. Having a donor stewardship program in place is essential to boosting donor retention.

Successful year-end campaigns aren’t just about the asks. Stewardship, engagement, and backup plans will help you prepare a stronger campaign. Start early so that you have plenty of time to plan your road to success. Put your plans down on paper to keep you and your team organized. 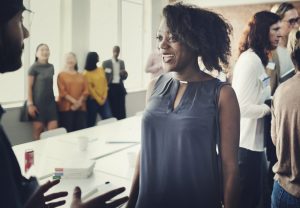 Aspects of a Financially Healthy Nonprofit 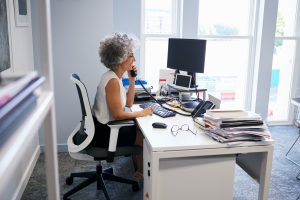 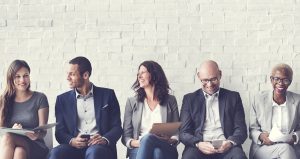 6 Considerations When Analyzing a Nonprofit’s Board Structure 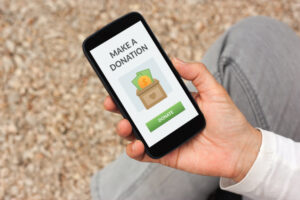