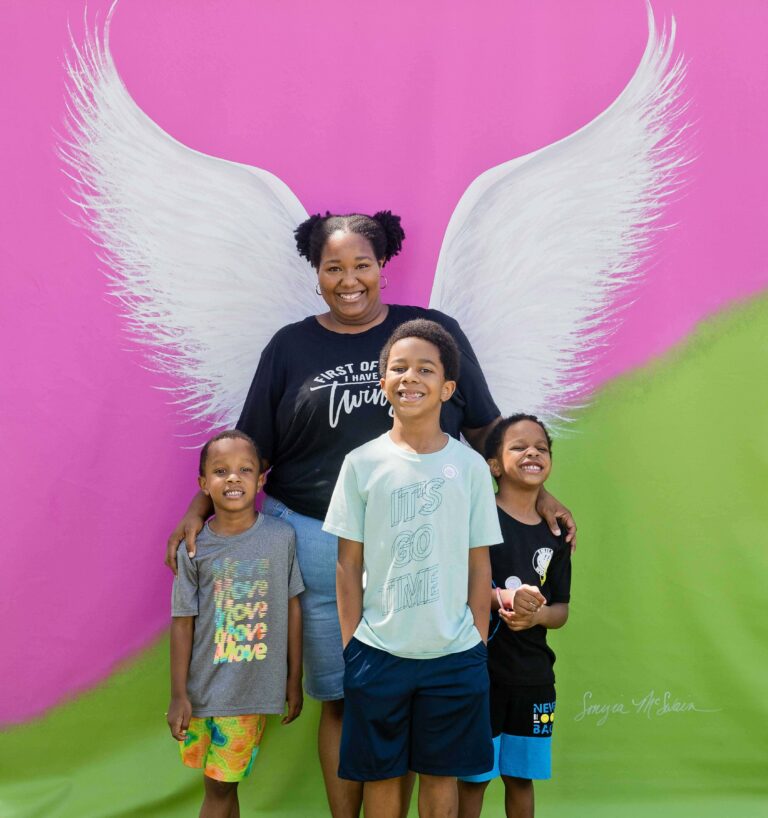 The Allison Brundick Haramis Foundation, known as Angels for Allison, began in 2010 to honor the memory of 15-year-old Allison Haramis, who was tragically killed in an auto accident. To honor her joyous spirit, her family and friends established an organization that is committed to alleviating the financial burden of funeral costs associated with the loss of a child. The organization’s helped over 650 families, and they will be able to help even more with the assistance of Network for Good’s auction software.

Switching Platforms Has Never Been Easier

Liz Nottingham, Angels for Allison’s Executive Director, is a former finance professional who values high-quality and easy-to-use software. When Liz began the search for an auction software for the organization, finding a product with those characteristics was her goal. Liz initially signed a contract with another company, but after hearing about Network for Good’s new auctions & events software, she made the switch because it was much easier to use:

“We were in a 2-week grace period and saw an email that Network for Good had auction capabilities, and I immediately pulled out. The other company had a lot of hidden fees, and when we were playing in the sandbox (trying out the software) it was super clunky.”

Aside from a user-friendly platform, Angels for Allison wanted a software that would allow them to reach local and long-distance donors who may not attend the event in person. NFG’s auction software also allows for fewer touches and a more seamless giving experience:

“People are comfortable with the technology, they’re almost expecting it now. Consider people’s comfort with [online shopping]. People are throwing their credit card information right and left. It just makes it easy to give.”

Collaboration can be a challenge, but Liz believes the auction software makes it easier for Angels for Allison. Her volunteers can post and edit auction items in the same system while being in different parts of the country. The system can also be edited for errors or last-minute changes.

These features are also helping Angels for Allison save time and money on paper and printing costs.  In addition, the software is designed so donors can place a maximum bid and the software will automatically place a higher bid for a donor, preventing any error on the donor’s side should they get distracted and be outbid. Lastly, Angels for Allison staff can also view bids on items in real-time and follow up with donors appropriately after the auction or event. Put together, these features make the software invaluable to Liz and her team:

“This technology enables a layperson to be able to make a polished product and do it efficiently. I’m not a web designer, and I do it quickly with little effort. I could create an events page in an hour vs. figuring out who on the team has graphic experience and hope that volunteer provides something in the next two weeks for you to use once because it’s their graphic.”

All-In-One Software Makes All the Difference

Angels for Allison’s use of the Network for Good software goes beyond auctions and events. For their memorial service, where Angels for Allison reads aloud the names of more than 650 children they’ve helped preceding their festival, they use the platform for donors to purchase sponsorships. They also use the text function to sell t-shirts and remind people about the event. The email blast functionality allows them to send invitations and emails to donors and families they have served to join them.

Liz is excited to use the event ticketing platform for the organization’s gala in November because she believes it will reduce mistakes and paperwork. Angels for Allison has already exceeded their goal of $25,000 and raised $37,000 in sponsorships alone and anticipates raising at least another $10,000 from their online auction, all with the help of our all-in-one software!

Are you ready to take your organization’s auctions to the next level? Contact us today for a free demo!

Photo courtesy of Angels for Allison 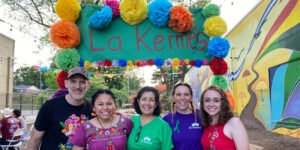 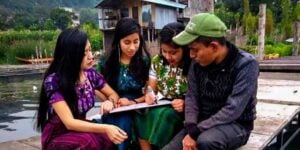 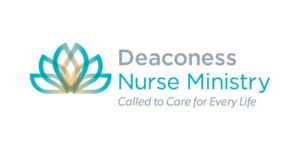