RISE for Youth is a nonpartisan campaign committed to dismantling the youth prison model by promoting community-based alternatives to youth incarceration.  The organization’s work centers the voices of impacted youth and communities and challenges racial injustice in Virginia.

Every year, RISE for Youth puts on a Justice Parade for Youth fundraiser. Each year, between 200 and 400 people participate in the parade, walking one mile to illustrate that they’re willing to go the extra mile to help youth. The event’s foundation is a peer-to-peer campaign, allowing marchers to raise money if they like. The donations go toward RISE’s Youth Development Academy, a program that involves local organizations hosting youth and supplying internships. With the pandemic preventing large in-person gatherings, the RISE team needed to take the parade virtual but maintain the energy of the in-person event.

Using Network for Good’s tools, the RISE team set up peer-to-peer pages for all of the fundraisers who wanted to help raise money through their virtual march. The team also collected videos of each participant sharing why they were marching and created a compilation that they shared across social media and in communications. People began participating in locations across the country. Youth also organized small, socially-distanced in-person marches to coincide with the virtual event. Donors who gave $25 or more received a t-shirt.

Valerie Slater, Esq., Executive Director, says that the peer-to-peer campaigns were a key component of the parade’s success. 25 different peer-to-peer fundraisers participated, and they were all sharing their Network for Good P2P pages on their social media and sending messages to their friends and family.

Valerie also says that the videos were highly motivating. People wanted to be a part of something meaningful, and hearing everyone’s stories of why they were marching served to create that connection. Valerie shares that the Network for Good software made it simple to get the fundraiser up and running quickly, with no monetary investment.

“You’ve got to bring energy and make it the focal point. A natural place to find energy is in your donors, and a video is one of the best ways to share that energy. Network for Good made it so easy to create and share our video.”

The time the RISE team invested to create and run this campaign was minimal. It took only 45 minutes to create the website and template for the peer-to-peer pages. They created the compilation video in their team meeting, and set up email templates in just 15 minutes.

In total, the virtual Justice Parade raised $56,333, fully funding nine of the 15 Youth Leader internships, which was three times greater than their goal. 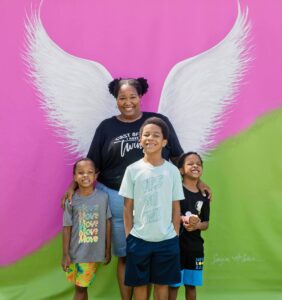 How Our Auction Software Helped Angels for Allison Raise $37,000 in Sponsorships 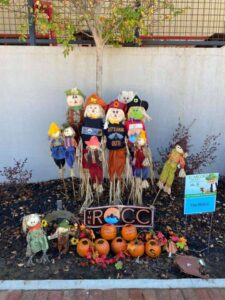 How The Children’s Haven Raised $13,000 With One Peer-to-Peer Fundraiser 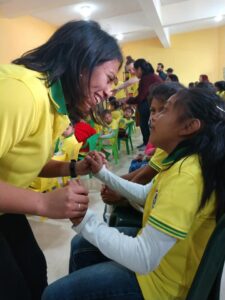