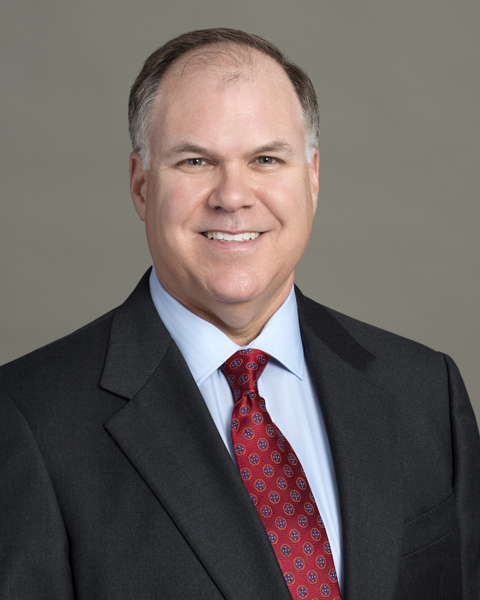 It’s been 15 months since the Tax Cut and Jobs Act (TCJA) became law. At the time of passage many pundits predicted dire consequences for the nonprofit sector, largely due to the near doubling of the standard deduction, meaning the high threshold for deducting charitable gifts (and other items such as state/local taxes and mortgage interest) would be difficult to achieve for many taxpayers. As a result, the concern was a significant decrease in charitable giving would occur.

While taxpayers are preparing their 2018 returns and realizing the first-year effect of the TCJA, it would be noteworthy to examine evidence—both anecdotal and broad-based—of the effects of this substantive change in the U.S. tax code. More definitive reports are soon to be released, namely the Fundraising Effectiveness Project Report (FEP) from the Association of Fundraising Professionals (AFP) and the Giving USA (GUSA) study from the Indiana University Lilly School of Philanthropy.

During the past 15 months, philanthropy consultants have been asked about the potential and likely impacts of the TCJA. The following is a compilation of the frequently asked questions (FAQ).

Let’s start with the elephant in the room! Did giving increase in 2018?

Preliminary examination of available data appears to indicate a slight (1-2 percent) increase in total giving. The growth appears to come from major donors (gifts over $1,000). The fourth quarter 2018 update from the FEP indicates a sharp drop in giving in the general donor (under $250) of 4.4 percent and in the mid-level donor ($251-999) of 4 percent. Major donor giving increased by 2.6 percent.

What evidence is out there about the impact on the TCJA on giving?

A quick search for examples of the TCJA impact shows a mixed bag of results. These examples are not part of any scientific study, but the results give some measure of comfort. For instance, Inside Philanthropy surveyed approximately 25 charities across the United States. Some of the Inside Philanthropy findings:

From the Minneapolis/Saint Paul area as reported by the Star Tribune on January 19, 2019:

This smattering of results in no way replaces the comprehensive nature of the FEP or Giving USA studies. Initial fears expressed by many nonprofit leaders of a 5-7 percent decline in overall giving may be overblown. The sector should have a far more complete picture in June with the release of the Giving USA report.

Looks like the nonprofit sector did OK in the first year. Are any other warning signs out there?

Unfortunately, nonprofits still have huge problems with 1) donor retention, 2) a shrinking donor base which causes a reliance on large philanthropic gifts, 3) turnover of nonprofit executives, and 4) increasing demand for services. Let’s focus on items (1) and (2) in this post.

Donor retention remains a huge problem for the nonprofit sector with the ability to retain first-year donors continuing to hover at an unsustainable level. According to the FEP’s data, first-time donor retention rate is 20.2 percent (no distinction between offline and online gifts).

The leaky bucket—so often used as an image for nonprofit’s inability to retain donors—continues to spring new leaks. The fourth quarter FEP report, which covers 2018, shows the overall retention rate at 44.5 percent, which leads to the next topic: the shrinking donor base.

While overall giving has risen to over $410 billion in 2018, fewer people are making charitable gifts. A University of Michigan study notes a steep decline in the percentage of U.S. households giving to nonprofit organizations—from a highpoint of 67.6 percent to 55.5 percent in the past 14 years. The reliance on receiving more dollars from a smaller pool of donors represents a clear warning to nonprofits—the sector must work harder and harder for the same, or higher, levels of gifts.

I run a small nonprofit. What are some takeaways for me?

You have limited time to devote to fund development activities. The following steps may provide you with a game plan to provide the best opportunities for success. A word of counsel as you consider your actions: consistency. However you choose to implement your plan, stay with it. Change only when data warrants altering your activities.

How has the TCJA boosted large gifts?

One need only look at the growth in the Donor Advised Fund (DAF) industry. The Chronicle of Philanthropy (Chronicle) 2017 top 10 recipients of charitable giving were six DAFs, including two of the top five. In 2018, The Chronicle excluded DAFs to focus on organizations in active service (i.e. human services, education, healthcare, etc.). Despite this change in methodology, five of the six largest recipients of charitable gifts were DAFs. Without getting into the possible ‘wealth warehousing’ effect and that philosophical discussion, DAFs exert considerable influence in the minds of large donors. (DAFs are highlighted in the following table.)

(Source: The Chronicle of Philanthropy: October 2017 and November 2018 issues, respectively.)

John Gilchrist, FAHP, CFRE is the Managing Principal of Philanthropy Focus LLC (dba Fundraiser Strategies), a boutique consulting firm dedicated to the success (fundraising and governance) of nonprofit organizations. He has worked with over 120 Network for Good clients since 2015.