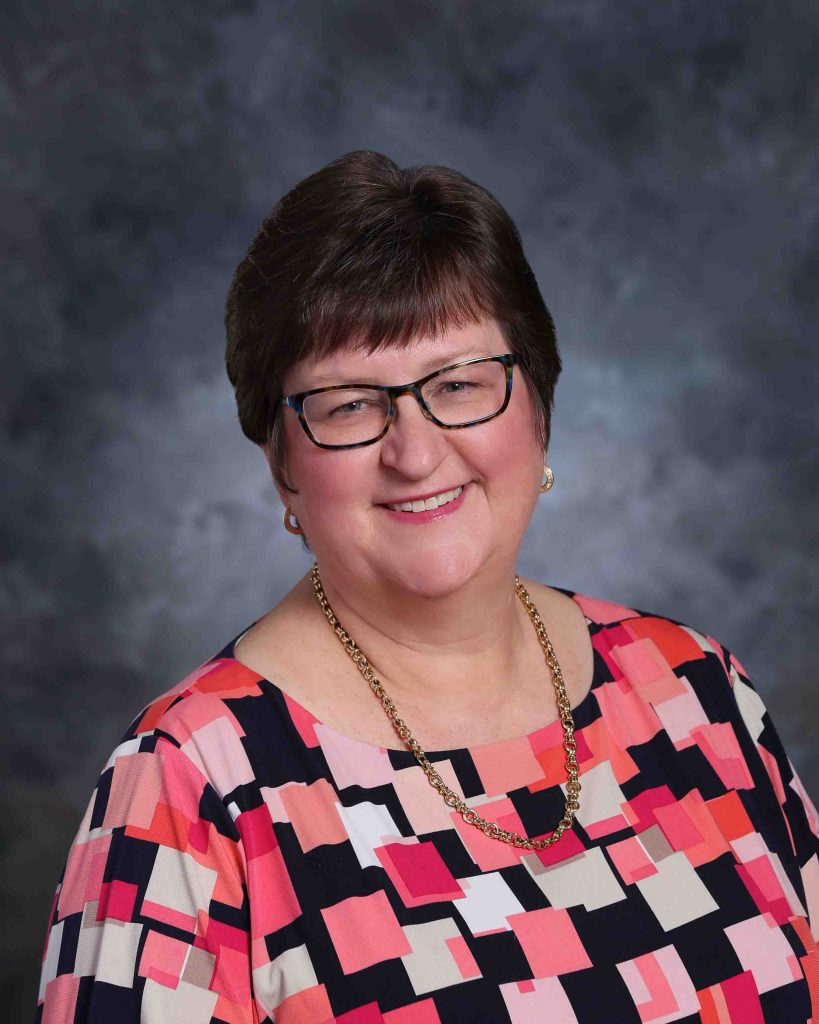 Based in New Orleans, Via Link provides information, referrals, training, and crisis intervention to individuals, organizations, and communities so they can help themselves and others. LaVondra Dobbs, joined the organization five years ago as Programs and Services Director, and within a year, was offered the CEO position after the former CEO retired. She leads a team of 20 full-time employees, 35 part-time staff, and five volunteers to provide people with help finding available resources such as housing, food, mental health services, health care, and suicide prevention across southeast Louisiana.

Via Link’s flagship program, 211, is a free, 24-hour hotline that was designated by the FCC in 2001 as the Health and Human Services Hotline. Via Link staff researches, compiles, and updates a directory of free, public resources serving 10 parishes, or counties, in New Orleans, and works with the other 211s operating across the state. The hotline provides health and human services ranging from the location of the nearest food bank or food pantry to shelter locations, help with rent or utility bills, and respite from taking care of an elderly parent or child with disability.

Via Link started in 1928 when a group of volunteers banded together to provide a directory of available resources for people in need. For almost 50 years, Via Link existed as a group of volunteers compiling and distributing resource directories for the greater New Orleans area, until officially becoming a 501(c)(3) in 1972.

In addition to 211, Via Link provides crisis work, including managing the Louisiana branch of the National Suicide Prevention Lifeline (1-800-273-TALK). With a network of 160 agencies, the calls first go to New York before being routed to the agency closest to the caller’s area code. The Substance Abuse and Mental Health Services Administration (SAMHSA) oversees the Lifeline and designates $7-$12 million a year to the national program. However, the stipend for centers like Via Link is only $1,500 a year. To pay for that one phone line, Dobbs raises approximately $400,000 a year. As a result, Via Link can field an average of 1,300 calls a month from Louisiana residents in need of crisis or suicide prevention assistance.

Four years ago, Dobbs noticed that teens weren’t calling the Lifeline, so she raised independent funds to launch their Crisis Teen Textline. Prior to launching the Textline, everything was done by phone, but Via Link only received 54 calls to the Lifeline from youth age 13-22; an age group prone to suicide attempts. Since launching the Textline they have had about 62,000 conversations with youth.

“My grandfather completed suicide when I was about 12 years old and that’s always weighed heavily on my mind. I don’t have the clinical degree, but I can use my business sense to make the resources available for those who are trained to do this work. I love the diversity of individuals and organizations that I work with. It takes a certain amount of creativity to sustain and be profitable in this environment. I really enjoy that challenge.”

When Dobbs came on as CEO, Via Link was on the brink of closing after years of being solely grant supported. With degrees in economics and business administration, she knew things had to change.

“If we were going to sustain the organization, I had to diversify our income. One of the first things I did was develop the Crisis Teen Textline, followed by an online chat option. We had been doing everything by phone and not taking advantage of new technology. I used the little bit of reserve dollars I had to build our capacity, and then found other streams of income. It was a delicate balance.”

Much of those other streams of income came through crisis work with the Health and Human Services agencies around Louisiana. Under Dobbs’ leadership, Via Link is now cashflow positive and no longer dependent on any one funder. Today, Via Link is predominantly supported by HHS contracts, along with a few grants and state funding for the Lifeline.

“Being able to visualize that goal and make it a reality was a great feeling. CEOs truly must understand their funding sources. The relationships with those funders and developing other funding streams is crucial. There have been people in foundations who have made my goals possible because they introduced me to other people and got me in doors I knew I needed to get through.”

Since becoming a Network for Good customer, Dobbs has dedicated her time and energy to board development and fundraising. In this past year, she’s seen an increase in regular donations. When the only other crisis center in Louisiana hit financial trouble, Dobbs worked with them on how to close their operation and shift the contract to Via Link to sustain the services for the community.

When it comes to fundraising, Dobbs is a big proponent of networking with other agencies and combining resources to offer something to the community. In 2018, she teamed up with Family Service to pitch an idea at the Greater New Orleans Foundation “Pitch-It Competition” and was able to leverage their second-place win into funding for their idea for the next three years.

“You cannot be in your own little silo. You’ve got to get out and expand.” 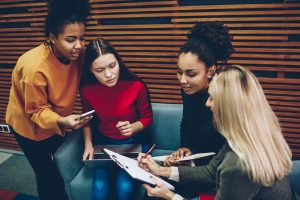 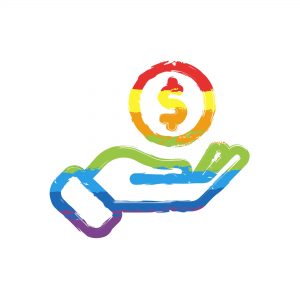 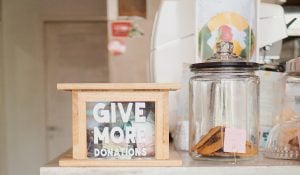